Address: 8096 Sukoró, Szilvás row 7.
Open: between March 15th and  - October 31st
From Wednesday to Sunday from 10am to 6pm.
Tickets:
Full price ticket: 700 Ft
Group ticket (over 10 people): 600 Ft/person
Reduced rate ticket (student, pensioner): 350 Ft
The old cottage was built in 1863. It is divided into three separate areas: a clean room, a kitchen and a living room. It belonged to an old woman called Mária Frész who sold it to the Fejér County Museum Directorate and operated it for ten years before her death. Most of the furniture belonged to her while the cradle, cupboard and other items were given by the locals to the museum.

The house walls are made out of rammed earth. The oven and fireplace were plastered by hand. The so called “Csikós oven” was popular in Sukoró. The cottage has small windows, thick walls and plastered floor. In the summer it was cool and in the winter it could be heated well. In the first room the clean room the following furnitures can be seen: corner bench, dining table, carved hope chest, armchairs, chairs with seats made out of corn husks. Items such as a mangle, drop-hammer, spinning-wheel, double pot, iron, boot scraper, beds and pictures are also located here.

In the kitchen the smoke went out  through a single open chimney where the soot and grease left a mark. Things to be smoked were placed on the rods in the chimney. To the left by the oven is where they cooked and on the right they baked bread in the stove. In the cauldron beside the stove they heated water. In the corner they placed a potato press. The pots seen on the board are from Csákvár. They cooked in the larger ones and stored jam, curd, honey and other things in the smaller ones. Main objects: iron tripod, duck oven, roaster, colander, gugelhupf oven, churn, barrel.
The third room is the living room. The resident was Swabian. She owned clothes and a few personal items: a stick, a calender and a berliner scarf seen in the cupboard. Her husband died in the war. She raised her two children alone. She slept in the large bed while her children slept in the smaller one.
In the recess above her bed she placed her prayer book and light source. During her final period she cooked only on the stove found here. On the stove there  are the following items: vessel, filter, mug, pepper mill, grater, pancake maker and milk filters. The baskets are also part of the room.
A pantry and a stable are also part of the house. The small gate that opens from the side of the porch prevented animals from entering the building. The roof of the buildings in Sukoró (as is the case with most cottages) were thatched as it was easily accessible and cheap. They lived from whatever they produced or they worked on fields as seasonal workers. 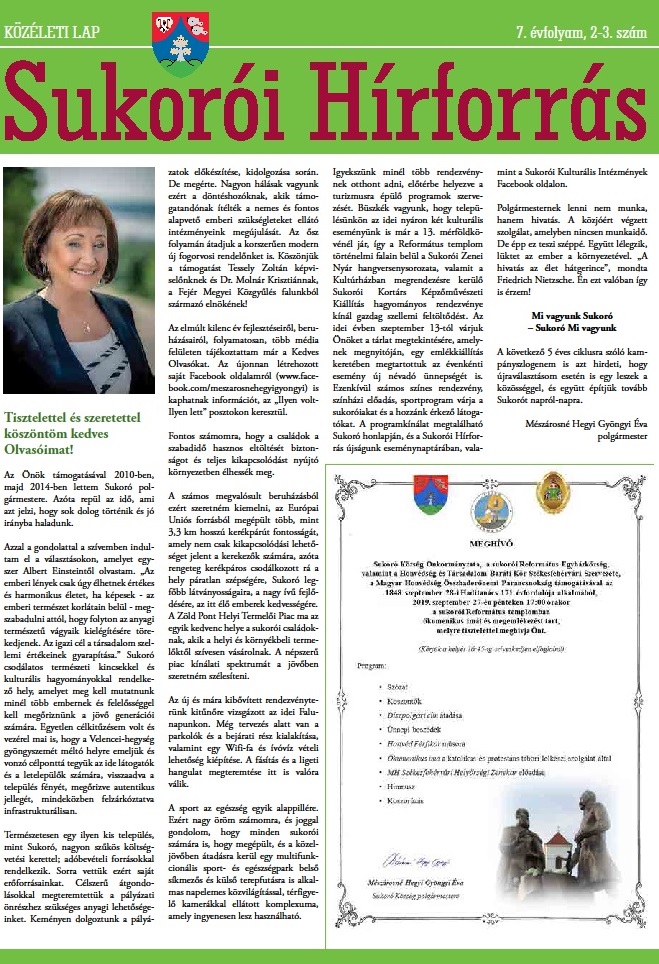